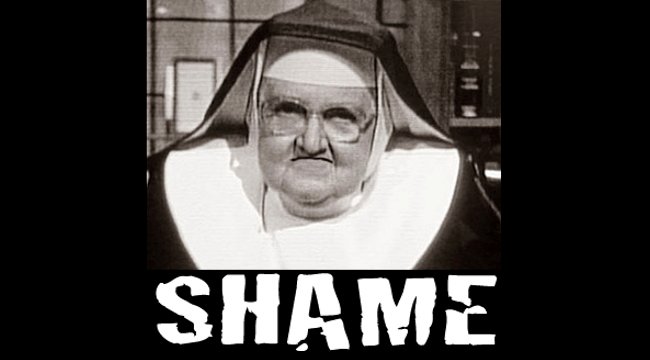 There seems to be a new, even more outrageous, game being played out by some LE agencies. I had heard from one person about this latest sham, currently happening up in N.H., where an arrangement is made between two consenting adults to meet up. This is made on an adults only website. There is no mention, hint, suggestion, or discussion at all about a minor.

As with the other stings the ‘woman’ is pushy and aggressive to meet. The meetup is NOT in a secluded location, as has been the previous norm, but purposely arranged by the ‘woman’ in an open public arena.

Then I had another reader write in his story that perfectly matches what I heard.

Now why would police, who are pretending that the ‘perp’ is doing something ILLEGAL want to do so in a public arena? SUPPOSEDLY the people they are ensnaring are very ill, dangerous predators. What if one pulls a gun? Knife? Takes a hostage?

Now I am not a police officer, but everything I’ve ever seen concerning hardened criminals and predators, shows LE trying to steer them AWAY from the innocent public. Meet in a park? In the middle of the day? With kids around?!@?!? Why?

This man tells me the police called his ex wife, and threatened that they would make it so he can never be with his kids again. That his parents have shamed him for what he’s put his family through.

Could it be that the police are purposely publicly shaming these men as a coercive measure?

These men, our men, need our support, loyalty, and understanding. Trying to meet a woman is not illegal, immoral, or unethical. It does not preclude you from the respect, dignity, and social justice we all deserve and have a right to expect from one another.

Please remember, when you hear of things like this, things that just DON’T MAKE SENSE, that these are shams, cons, ruses – there is no shame in wanting to find relationships with other adults.

The shame is on those who believe the lie.