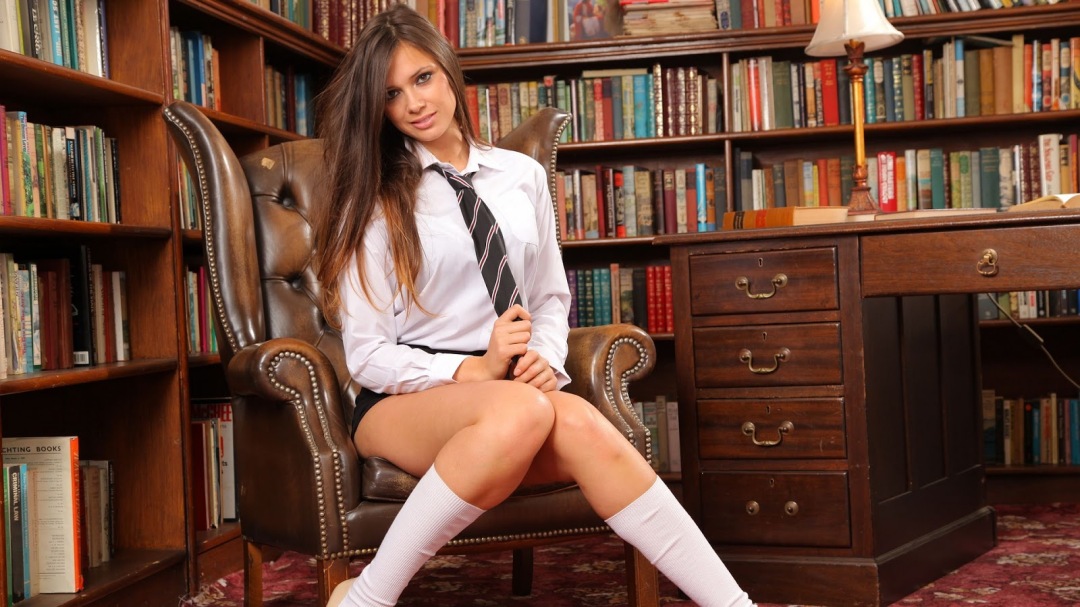 A few weeks back I posted a young mans story written by his father John. There are a lot of disturbing things in this case. My sister was upset that he actually DID have sex with a 13 year old. Even knowing this young man did not know his partners age – thinking about girls having sex at 13 makes us parents cringe. I get it.

Another man ranted at me that the boy KNEW he was talking to a 13 year old. The old implication that all men really want an under aged ‘school girl’.

Could be my refusal to believe I’m unattractive in my pre granny days, or the fact that I know a number of men, my boys included, who have never shown an interest in that particular ‘fantasy’.

Yet the ‘schoolgirl’ / ‘daddy’ fantasy is as old as time – many saying it has more to do with holding on to our youth than real attraction. Lines like ‘the date was great until she spoke’, or how in ‘Peggy Sue Got Married’ where Nicholas Cage tells Kathleen Turner about his young girlfriend…..

Regardless of your beliefs, the fact in this case is that the FBI found out about the two minor aged girls selling sex on “Meetme” approximately five months prior to stopping the girls ‘business’. The hypocrisy in this situation is remarkable! Instead of saving a child from being ‘raped’ in the courts term, trafficked by her sister, and sexually exploited – they choose to hold off and observe for five months!

In the war on trafficking….where do you think those five months fit into the fight? I can tell you, straight up, what caused the delay…..MONEY!

This young man, just 20 at the time, and decidedly naive – did get convicted of his transgressions. Justifiable? Yes. And no.

But fortunately he was tried in Oregon. Even though the charges could have given him upwards of two decades in prison, the boy was given about 3 years jail with 5 years probation. He will recover.

Compare that to Washingtons six to ten years per count, with lifetime probation…

EXCEPT THE UNITED STATES FBI!