Get the word out 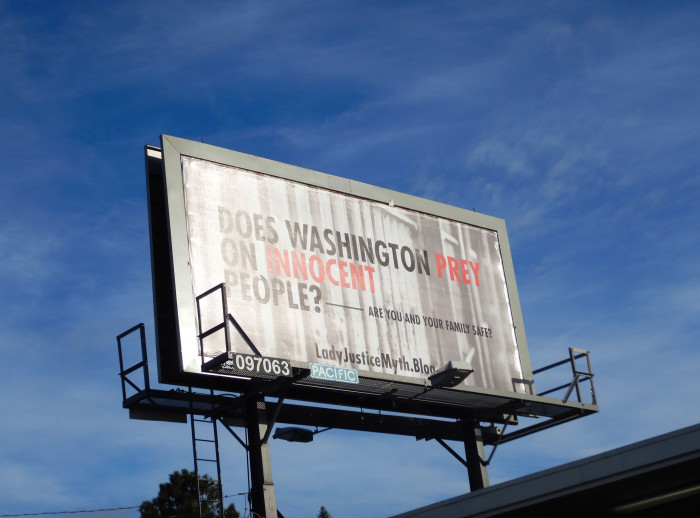 Law enforcement agencies, in some states, have realized that they can create a frenzy of support, and make LOADS of money, if they give the impression of saving children from harm. To bring attention, and an end, to such tactics requires public education.

A LOUD VOICE IS NEEDED

For those of you who are skeptic, let’s think about some historical sexual predator cases:

‘Daycare sex abuse hysteria’ – First big ‘modern’ case in the US started in 1983 and involved McMartin preschool in Manhatten Beach, California. Seven teachers were accused of, and later arrested for “kidnapping children, flying them in a plane to another location, and forcing them to engage in group sex as well as forcing them to watch animals be tortured and killed. The case also involved accusations that children had been forced to participate in bizarre religious rituals, and been used to make child pornography”.

Sociologist Mary de Young and historian Philip Jenkins have both cited the McMartin case as the prototype for a wave of similar accusations and investigations between 1983 and 1995, which constituted a moral panic.

This case was followed by many many more through the mid 1990’s.

The “Martensville satanic sex scandal” was prosecuted in Saskatchewan, Canada in 1992.

More than a dozen persons, including five police officers from two different forces, ultimately faced over 100 charges connected with running a Satanic cult called The Brotherhood of The Ram, which allegedly practiced ritualized sexual abuse of numerous children at a “Devil Church”.

When the Royal Canadian Mounted Police task force took over the investigation, it concluded the original investigation was motivated by “emotional hysteria.”

In 2003, defendants sued for wrongful prosecution resulting in a $1.5 million compensation package awarded for the malicious prosecution.

We SHOULD all know how easy it is to ‘rally the troops’ around danger to our children. But what if that knowledge, and act of rallying, was purposely POINTED IN THE WRONG DIRECTION?!?

Do you think you would notice? Likely not until someone you KNOW falls prey to such an agenda.

Someone like ME, and the other folks I have met on this journey.