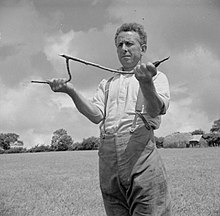 When not in emotional stress, I am a comedian by nature. I joke, I tease, I play jokes. I’m witty, sharp, quick to associate things that most people miss.

When I was younger, as my sisters will vouch, our father used to tell us ‘nonsense jokes’. As I got older, sarcasm crept in 🙂

A man is sprinkling a powder all over the streets, when a policeman walks up to him and asks what on earth he is doing. The man replies saying keeping the elephants away of course! It’s elephant repellent!

The officer replies, don’t be absurd, there are no elephants here. The man replies saying

then it must be working! 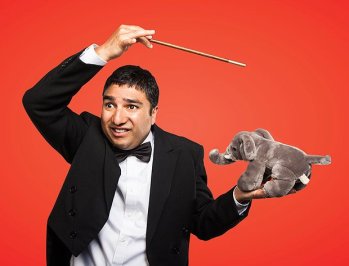 This seems to be the thinking used by many law enforcement agencies today. I read a bunch of different articles over the last few weeks about RSO (Registered Sexual Offenders) Halloween restrictions.

The sheriff of butts county Georgia, Gary Long, put a sign in the yard of every RSO in his jurisdiction. 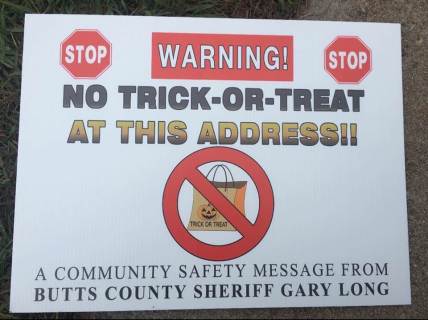 Who cares that there has NEVER been an actual pedophile incident on October 31st in that County!

In Groveton Georgia, 25 to 30 RSO’s were housed in council chambers while children went trick or treating. Mayor Gary Jones said the plan will “ensure the safety of our children.” 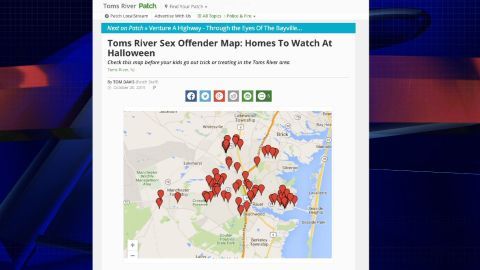 In other words, Patch publishes a list of people who have served their time and are extremely unlikely to offend again, in order to make parents terrified that the people at those addresses are out to hurt their kids.

This Halloween, like every other Halloween in Tom’s River NJ… 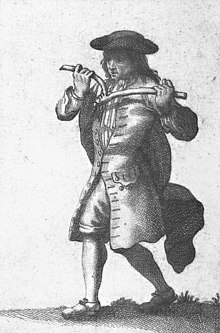 Divining (or dowsing) is the method by which some people claim to be able to locate water. It is difficult to objectively determine whether divining actually works. Yet this ‘tool’ was used for centuries, regardless of its complete lack of scientific basis, and it’s incredibly low rate of success.

Law Enforcement are using the same thought process employed centuries ago, even though scientifically we have developed logical, precise ways; both to find water underground, and to gauge an offenders risk of re-offending.

But law enforcement does not want to use the logic of science. The business of ‘keeping our communities safe’ is booming and as long as it remains profitable, our police will continue carry a divining rod and sprinkling powder to prove we need their protection from these MONSTERS! 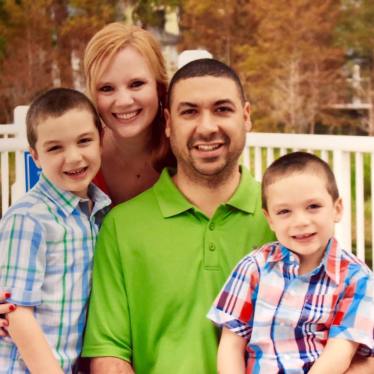 2 thoughts on “How DIVINE!”