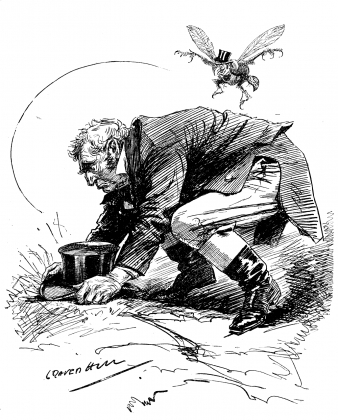 I have been on this journey for a year and a half now with my son Jace. During this time, especially in the last six months, I have poured hundreds, quite possibly thousands, of hours into researching this whole racket I knew nothing of before hand. And the most mysterious piece of this all is the ICAC task force.

As a born and raised American, it’s amazing to me how much I DON’T know about our country. We think we are smart as adults, and get so caught up in our daily grind, that we often forget to learn, question, look around. Everyone I talk to has no clue what an ICAC task force is….to me it seems like a secret society living here among us.

A new fangled “Alluminati” if you will.

Instead of the Freemason type goals; to oppose superstition, obscurantism, religious influence over public life, and abuses of state power. This new Alluminati reminds me more of the Spanish Inquisition. 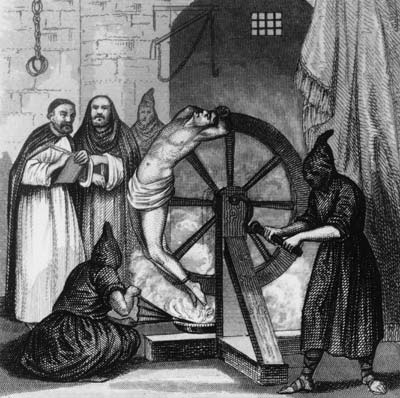 The police in this task force were not interested in finding out the truth about my son. By holding up a picture of my son, and PROCLAIMING they were our saviors, they have fulfilled their mission, will receive their grant money from our tax dollars, and get promoted.

Unfortunately most people believe them.

Since I happen to know my son, I could not, and did not believe them. For me, there would be a sweet sadness if the accusations were true. I could justify the pain and ANGER I feel with the consequences to Jace actions. Since I know they are untrue – I started to try and unravel exactly what this ICAC task force is, and what rules they played by. What I found was a maze of illusions, secrets, and misinformation.

Here’s some of what I know:

The task force is assigned to a certain states city, and that city can create agreements with other cities within their state to be a subset task force.

There is an ICAC Operational and Investigative Standards Manual. This was created by the DOJ to “guide ICAC operations”. It defines the task force and it’s duties on a high, hands off level. This guide is not a secret.

There are a number of different companies who create training programs geared toward the ICAC task force. Each company has their own books, all with potentially different names and content.

Each state is able to make their own training manuals – again with any name they like.

Requesting the training manuals is difficult for a number of reasons: 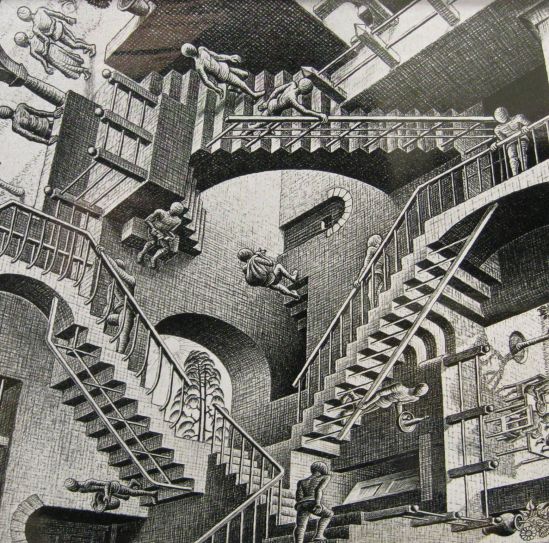 The training manuals do exist and can be released to your lawyer under NDA from the prosecutor.  In Washington State the manual we are requesting is called “ICAC Training and Technical Assistance Program Undercover Concepts and Techniques”. But, of course, this is the name of the manual provided us from the state. They are not actually TELLING us what manuals exist, other than this one. 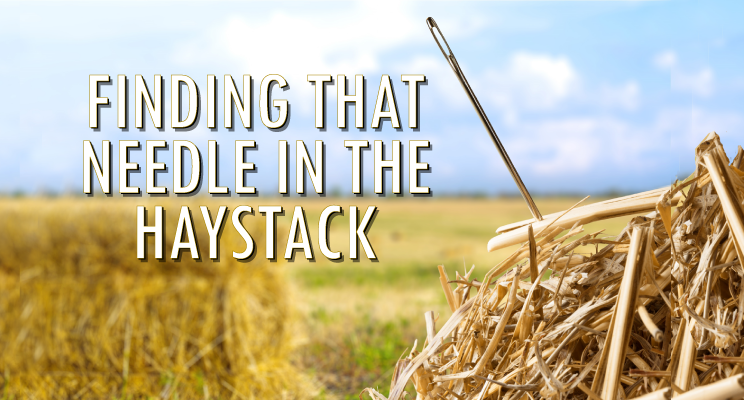 My guess is even if we win Thursdays motion, and Jace attorney does get to see this manual, that this is not the manual we need.  Of course I do not know what manual says you can’t go fishing online in order to create criminals to fill your quota’s and jails. But hopefully the judge will hear what we are saying about police overreaching authority.