Jace and I are Geeks – always have been. As such we have a love affair with old world and medieval times, Roman and Greek mythology, Roman history and of course, the Latin language which prevails through them all and beyond. The only ‘dead’ language still spoken daily around the world.

In Latin this means ‘he will bring with him’, or something close to that.

We have served a Subpeona Duces Tecum to the lead detective in Jace case, Detective Rob Givens.

What are we asking him to bring? Nothing but the mysterious, never before seen in the light of day ICAC TRAINING MANUAL! I have spent hundreds of hours in search of that book and only managed to find the one snippet that lead us to this juncture.

Wait! Is that even REAL? I don’t know…may just be another…

This thursday my sons immediate fate will be decided. The judge will evaluate our citation showing that under the federal Computer Fraud and Abuse Act Detective Givens KNOWINGLY broke the law. And that he did so WITH THE SOLE INTENT TO DEFRAUD  Jace, and other Craigslist users, of their unalienable rights of liberty and the pursuit of happiness  – by accessing a protected computer without authorization and thereby furthering his fraud in obtaining prosecution and federal funding based solely on this fraudulent act. 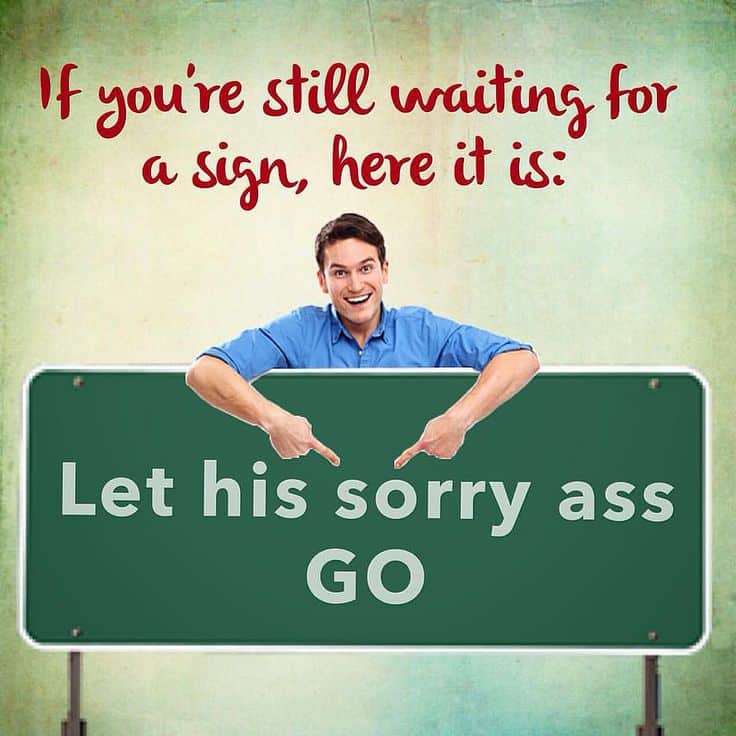 3 thoughts on “My Latin Lover”