It is now our contention, that Jace case was founded on material illegally obtained.

U.S. Code § 1030 – Fraud and related activity in connection with computers

(a) Whoever—
(2) intentionally accesses a computer without authorization or exceeeds authorized access, and thereby obtains—
(C) information from any protected computer

(4) knowingly and with intent to defraud, accesses a protected computer without authorization, or exceeds authorized access, and by means of such conduct furthers the intended fraud and obtains anything of value

So – do you think ICAC and the Vancouver police department obtained the necessary authorization to place a fictitious ad on Craigslist? Thus defrauding Jace of, well, his FREEDOM?    Nope….

According to the prosecuting attorney in this case, Jeffery P McCarty,  “No law enforcement agency involved in the sting operation in this case, to include the Vancouver Police Department, the Washington State Patrol, Detective Givens, and / or ICAC attempted to obtain or obtained permission in writing or otherwise from Craigslist to make postings and use the website to conduct the sting operation to use the website in this case”

Here the police used a warrant under the SCA (stored communications act) to obtain information leading to his arrest and successful prosecution. Until the Supreme Court of the United States heard that the detectives used the data, pulled by cell towers, to comprise the defendants movements for 127 days.

The defendant, Carpenter, a thief by most accounts, moved to suppress the data, arguing that the Government’s seizure of the records without obtaining a
warrant supported by probable cause violated the Fourth Amendment.

Now consider Jace case, where they didn’t even ATTEMPT to get authorization under US 1030… and there was NO probable cause AT ALL.

Now is the time to hold the police feet to the fire. You cannot illegally ensnare law abiding citizens and think there are no repercussions. Jace may win this thursday, and Jace may not. Either way, we are taking THIS scam all the way to the top. 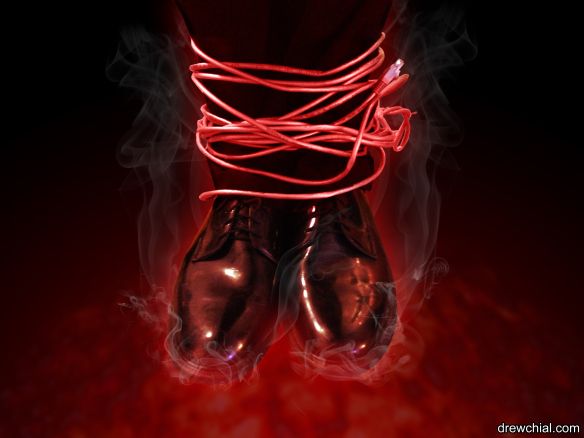 What do you think the US Supreme Court will say about that?

One thought on “Boy that’s HOT!”