You fell for THAT?!?

Scams have been run all over the world since, well forever. Scams are merely a way of selling something that isn’t yours to sell. And the most profitable SCAMS are the ones you don’t even realize are SCAMS! 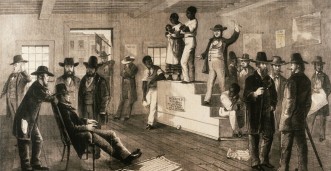 So when you find law enforcement spending time enticing and luring young, naive men, who have no criminal history or prior disposition for such, into prison for doing NOTHING MORE THAN CONVERSING WITH ANOTHER ADULT that is trying to trick them, what do you think that could be about? I’ll tell you what it’s not about…

it’s not about protecting you and your families!