The Prosecutor believes the police are not liable when they place fraudulent ads.  He does not believe the Judge will care about the Computer Fraud and Abuse Act. As it turned out we were unable to see the judge yesterday due to a conflict in scheduling on his part. It could also be true that the judge in this case is unsure how to proceed. Ignoring a federal act could have repercussions, yet allowing the persecution of someone who was arrested through fraudulent police efforts can also be daunting – both morally and possibly more importantly, through the eyes of the public he serves. A prosecutor is made to prosecute but a JUDGE….. they are supposed to be JUST. 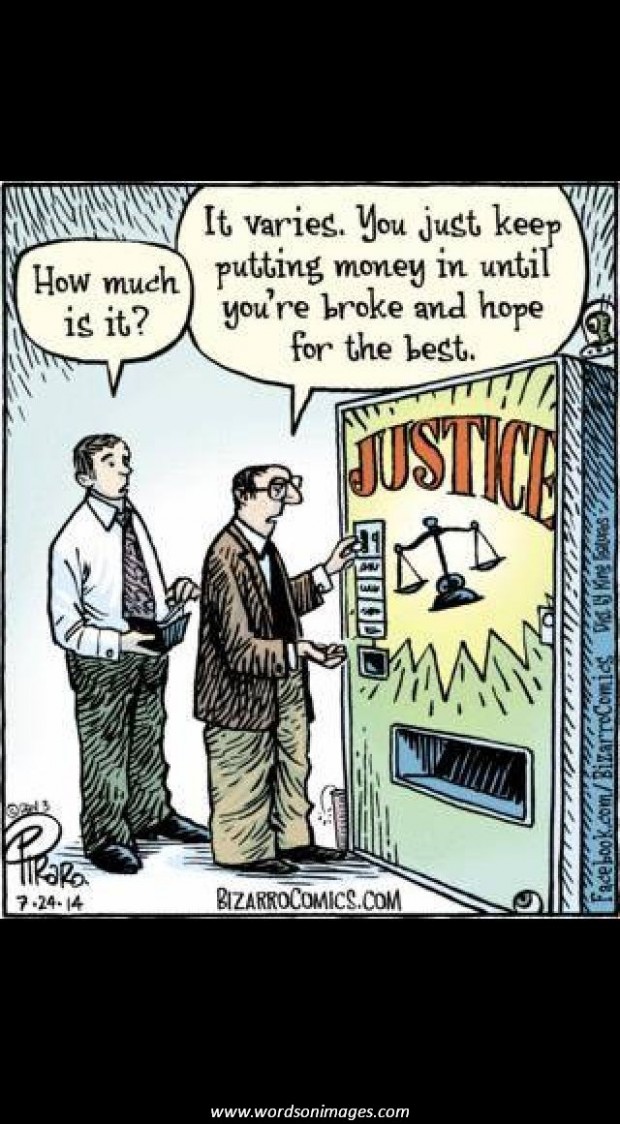 As it turned out, this may have been a good delay. Both Jace and I were so worked up that we each had a bit of a meltdown. For me – thinking of the possibility that the loving boy I raised could go to prison ultimately overwhelmed me. For Jace, the thought of more time without a pillow, locked like an animal without sunlight, eating expired food, has him pleading for prison. Hey, at least now he’s been moved off the cold concrete floor where he slept the first six weeks.

Knowing that so many bails are set excessively these days, and now aware of the atrocious conditions in a county jail, I completely understand how so many people take plea deals, even if they are INNOCENT! Jace met a man in jail who was from his same proactive sting. He too felt he was innocent and entrapped. But he did not have any family or friends with the means to bail him out. Jace met him when he had been locked up in Clark County Jail for over one full year.   This is a man who had NOT gone through trial – who should have been, on all accounts, a free and innocent man until his day in court. Some of you may say, well he could have hurt someone if he was let out until court – but isn’t that what our system says? INNOCENT UNTIL PROVEN GUILTY? And if you can even argue with that point let me also point out that in this mans “crime”, as in my son’s, THERE WAS NO VICTIM.

How do we, as a nation, justify holding people, not proven guilty, for a year? How is this right? Does this upset anyone other than me? If it doesn’t, besides considering your morals, also consider your pocket book – who do you think is footing this man’s room and board, as horrible as they may be. And all the other charges associated with keeping a man alive and minimally healthy for the span of a year?

The more I understand about our system, the more it seems to me that we, as a nation and a system, are the perpetrators in these scenarios. We have found a way to have our government prosper from arresting people – and we are ALL IN!

Punch drunk in love with the money flowing through our sad, broken system.

4 thoughts on “Guilty until proven innocent”