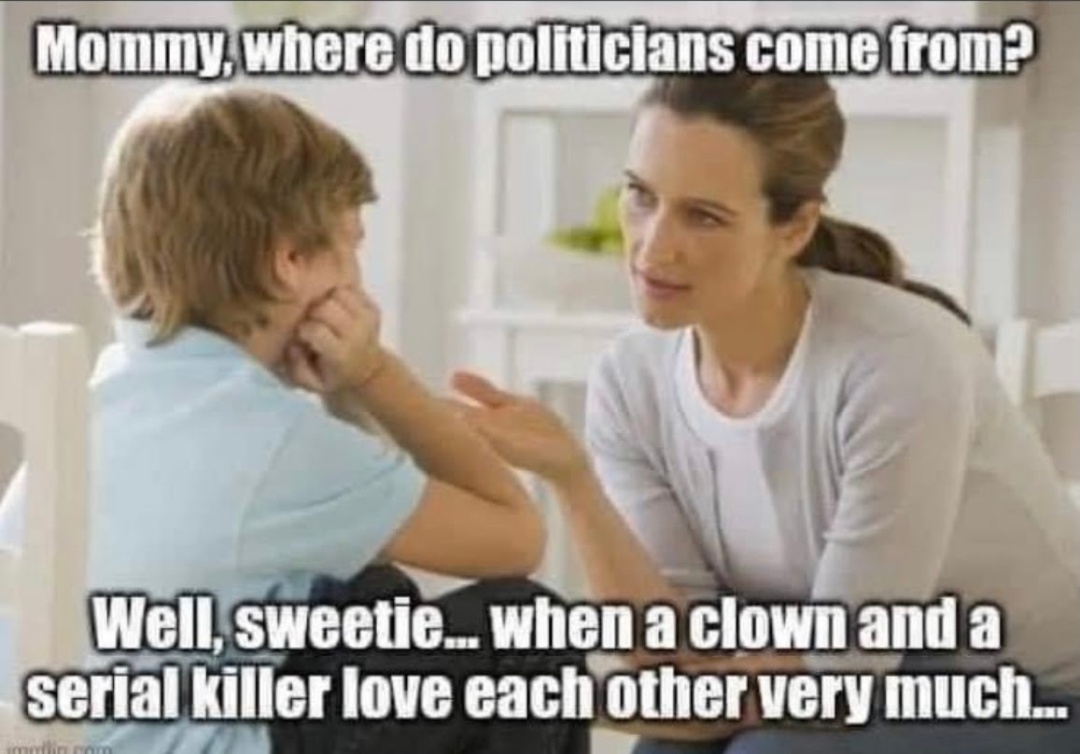 Has it always been this way? Or did we, as Americans, change our ways?

We, as a group, are trying hard to spread the word on what is happening in these stings, out to the public, and specifically to those who have the power to change the laws. Yup, politicians.

But it seems there are two types of politicians. Those who spin their own agenda to garner votes and support for what THEY believe is right, or at least what they are being paid to believe is right. And then the other type, who have seen adversity, risen up, and are strong enough, confident enough, to spread their truth – having seen things from both sides of the coin.

I think that is the hardest thing to understand; the OTHER SIDE. I’ve always prided myself on that ability, I’ve been called a diplomat many times. But being sensitive to something, and truly understanding it are two very distinct things.

Unfortunately for those of us who have ‘walked a mile’ – we are now disenfranchised – and therefore our ability to encourage change is tainted, both in our own eyes, but worse in the eyes of those with whom we speak.

I’ve been drawn lately to the sad knowledge that I can’t unknow this pain, these circumstances, the plight of our brothers and sisters labeled and vilified.

I am one in a million.

Now both figuratively, and truly. While I myself am not on the registry, I fight for those who are. Be that from a mistake they made, or being sucked into that black hole by the moral panic that has throttled the USA for a long time now.

I’ve always known sex sells. It used to be the advertising mantra. Now it seems that the opposite is popular. Exposing sex as dirty, unnatural, oppressive, fabricating demons, twisting intentions, ensnaring innocence – it’s all the same. Sex sells. Stopping sex sells. Doesn’t seem to matter which way you serve it, someones always buying.

So how can we create, reach, or induce more politicians to look at the issues the registry causes and fight for effective, rational change? Not easily. One truth is that the more of us that exist, the harder it is for us to be kept down. Keep talking our truth. That, to me, is how they can win. The only way they can win in my mind – by shutting us up.

Speak up. Speak out. Be bold.

In my effort to speak up, I will be featured on the podcast “Registry Matters” this Saturday at 4pm pacific, 7pm eastern. Please join this informative outlet and show them our support.

You will need to download the app discord to listen live – per the HOST Andrew Stein, ping him in the general voice channel and he will move you to the correct location at that time. Typically only people who subscribe (which starts at $1 per month!) can listen live but anyone reading this who wants to hear this session live can join us. Thank you all for your continued support.

One thought on “Political Suicide”