How it’s SUPPOSED to work!

The judge in Jace case said he didn’t believe a word Jace said on the stand.

The police officer LIED ON THE STAND.

And Jace was convicted with no concrete evidence of any wrongful actions.

It’s a scam, bait and switch, money machine. We all know it now that we’ve taken off the rose colored glasses. But what can we do to make a difference?

As a law abiding citizen my mind fights the notion of corruption, even though we all know it happens every day. Yet, I grew up believing that America is a great country. So when this all happened I did what American citizens are taught to do – I wrote my state representatives.

For the most part there was no response. One office, that of Teresa Alonso Leon, cared just long enough to understand it was about police overreach concerning the ICAC proactive stings. I only received the original email from them, asking what my request for information was about, and then crickets. 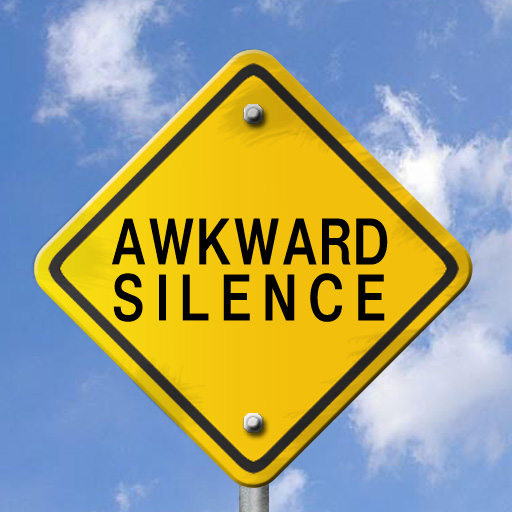 But I also wrote the office of Oregon Senate President Peter Courtney. His staff member, Debbie Miller, was also reluctant when she heard the premise of my request for information, but she actually listened to my concerns. She promised nothing, but said she would bring it to a staff meeting. She did, and then later informed me it was on the agenda for an informal hearing with the judiciary committee.

Then just yesterday I received an email from Ms. Miller asking for the documentation on Jace case, that the Legislative Judicial Counsel wants to do a review of the police sting operation in which Jace was arrested.

I cannot tell you how much it means to me that a State Senator would broach a potentially difficult political subject. Belief in the honesty and integrity of politicians is at an all time low. For a politician to step up in the name of finding the truth, and promoting justice, over upsetting an illegal money machine with a ‘for our children’s safety’ premise, is so very commendable.

I am humbled by this gesture.

So here is a shout out to a politician, and his staff, who actually care about the people. If only other politicians remembered that they are in power BECAUSE of the people they are sworn to represent, this country could again rise to its former glory.

While we wait for other politicians to catch up to Senator Courtney, this man has the most powerful thing I can offer him above my thanks, HE HAS MY VOTE!

2 thoughts on “How it’s SUPPOSED to work!”