Posted by a Joseph Pratt, I found the following information on a few different websites:

FOR LAW ENFORCEMENT PURPOSES ONLY

This Memorandum for Proper Tactics and Rules of Engagement is According to the United States Department of Justice Federal Training Manual for the Internet Crimes Against Children Task Force Undercover Online Chat Training Course and the following Rules are Mandated:

Law Enforcement Officers Shall not use and are Prohibited from using Online Dating Websites for Consenting Adults.

Law Enforcement Officers Shall not use and are Prohibited from using Online Instant Messaging Chatrooms for Consenting Adults.

Law Enforcement Officers Shall not use and are Prohibited from using Adult Profiles of the Age of 18 Years Old and Older on Online Social Media/Social Networking Websites.

Law Enforcement Officers are Allowed to use and Shall only use Profiles of the Age of 17 Years Old and Younger on Online Social Media/Social Networking Websites.

Law Enforcement Officers when Setting Up an Online Internet Undercover Sting Operation are Mandated to ask for Permission in Writing via a Cooperative Agreement to said Social Media/Social Networking Website’s Legal Counsel/Legal Team for the Express Purpose of Conducting said Online Internet Undercover Sting Operation and if not done so they would be in Violation of the Federal Computer Fraud and Abuse Act, 18 United States Code Annotated 1030.

Source: Office of the Attorney General of the United States Department of Justice.

Based on this information my sons attorney compelled the training manuals in the state of Washington. With my own ears I heard the judge state that he carefully read through every line of the manual, twice. Nothing of this nature was in the books.

I am not telling you this information because I am a secret spy working to stop police, at any cost, from keeping our children safe. I am telling you because these illegal pro active police stings do not keep children safe. Instead they ruin the lives of innocent people caught in these ever widening fishing expedition nets.

And that has to stop!

So I want you all to know that someone is lying.

There is a BIG LIE, as defined by Adolf Hitler, alive and well in the United States.

Either way, the training manuals compelled from the police will not help you.

Now that we all know this…

Joseph Pratt, who apparently works in government, claims to have a friend in the CIA who knows the truth. Thru Pratt we understand that this person is trying to set the record straight but is unwilling to make the sacrifice of actually coming forward. This person chooses to stay warm and safe, while our innocent loved ones are persecuted for doing perfectly legal acts; searching for sex and love on adult dating / hookup websites from consenting adults.

I often hear, about people in government, military, powerful organizations: “I WAS JUST DOING MY JOB”. I have no sympathy for that lie. It’s not your sense of duty that makes a person toe the line when an injustice occurs. 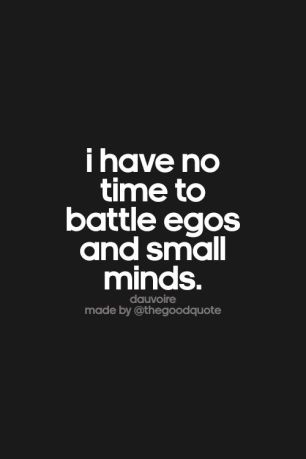