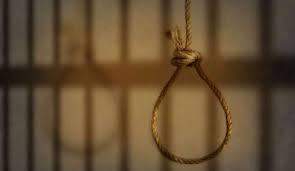 My son wrote me this week that he watched someone try to kill themselves.

In my state of legal frenzy, I actually TRY not to think about the emotional danger my son is in, it makes me crippled with fear. But I also don’t usually think about what he is seeing as much as maybe I should.

The truth is many of the innocent people in jail will be hardened, some beyond repair. I am sure many of the guilty will also commit suicide, but frankly I am not concerned with guilty parties in jail, that’s where they belong. Yet the innocent, such as my young man, and the young innocent men of those I am in touch with, will all be exposed to a level of hate, violence, depression, and desperation they are not accustomed to. Like a live TV show, this alternate reality to us becomes their norm. 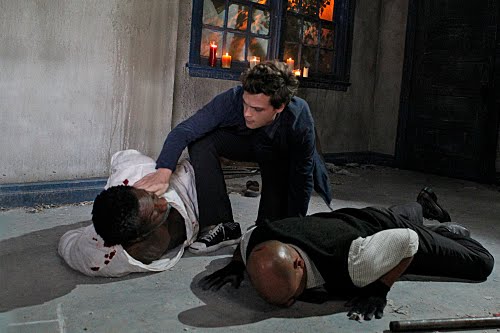 And unfortunately, we all know that being a correctional officer is not easy.  The amount of power these well intended people receive often goes to their heads. Many come to use that power in ways that are not healthy. They often become immune to rights, needs, empathy, and civility. It’s a hard job, it’s even harder to maintain a proper sense of right and wrong when put in such a position of power.

There are a number of studies and reality TV shows that depict what happens in jail to both inmates and officers. None of what happens to both sides is good. A few years back I watched ’60 days in’. Most interesting to me was the police woman who volunteered. How much she changed in such a short amount of time.

After she was pulled from the jail, at the end of the documentary experiment, she had a really hard time recovering. From what she lived through, she decided she could no longer be a police officer in good conscience. I applaud her self awareness.

Yet these people were in jail for 60 days.

My son has already been in for 5 months.

I replied to me son concerning what he witnessed. I said either the person who attempted suicide was wrought with guilt and despair over what they had done, OR their family and loved ones had turned from him. Without love from the outside world prisoners don’t stand a chance of ever being whole again.

I told my son that would never be him. I am here for him. I will never turn my back.